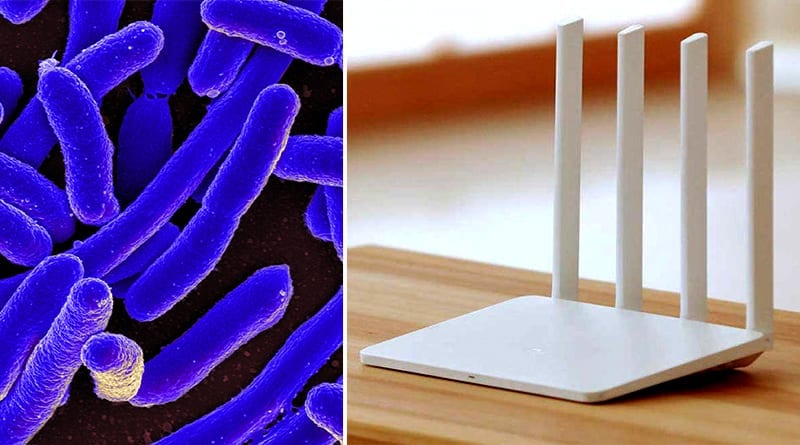 Bacteria exposed to mobile phone and WiFi radiation turned resistant to antibiotics, science demonstrates. The implications of this are chilling and may easily explain the on-going huge and highly frightening development into more and more antibiotics-resistant microorganisms around the world. That claims Olle Johansson, associate professor at the Karolinska Institute, Department of Neuroscience, and head of The Experimental Dermatology Unit.

Monday, May 22, 2017, Metro Stockholm reported that the Ministers of Health from the so-called G20 countries, including Australia, France, India, Italy, Japan, Canada, China, Russia, Saudi-Arabia, Great Britain, South Africa, Turkey, Germany and the USA, have decided to cooperate to counter the ever-increasing and alarming world-wide resistance of bacteria to antibiotics. Only within the EU there are yearly more than 25,000 deaths due to antibiotic-resistant bacteria.

Among the measures presented are national action plans to be in force at the end of 2018. Furthermore, the G20 countries are striving to only allow antibiotics to be purchased via formal medical prescriptions, as well as working towards supplying these medicines at lower and more reasonable prizes in poor countries.

Surprisingly enough, nothing is – however – mentioned about the very recent results of Taheri et al (2017; https://www.ncbi.nlm.nih.gov/pubmed/28203122) who has demonstrated that the exposure to 900 MHz GSM mobile phone radiation and 2.4 GHz radio frequency radiation emitted from common Wi-Fi routers made Listeria monocytogenes and Escherichia coli resistant to different antibiotics. These findings naturally have direct implications for the management of serious infectious diseases. betting-utan-svensk-licens.net With the on-going huge and highly frightening development into more and more antibiotics-resistant microorganisms around the world, this adaptive phenomenon and its potential threats to human health, according to my view, definitely and rapidly should be further investigated in controlled replication experiments, rather than spend money and time on national action plans or commercially lowering the prizes!

With all the new data from different investigations appearing, some days with several publications being released in parallel, maybe I was not wrong when I used my common sense and called for safety measures already back in the early 1980ies; maybe it was morally-ethically 100% right to sound the alarm, thus to warn everyone that we are under attack of an invisible invader using colossal exposure levels to conquer our cells and tissues, and change their sensitivity to pharmaceutical treatment?

From a public health point-of-view, the proof in the form of thousands of peer review-based scientific publications is overwhelming – now society must act! To instead disengage academic scientists, with great know-how and a firm scientific curiosity, from their workplaces due to “lack of money” will not sound well in the future. Not at all. 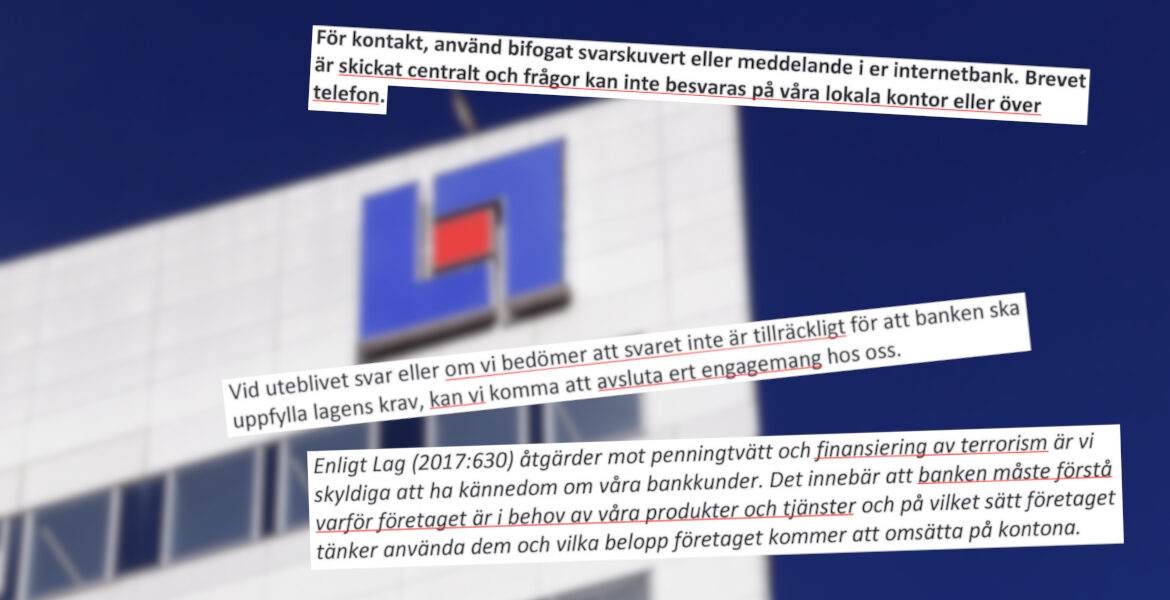 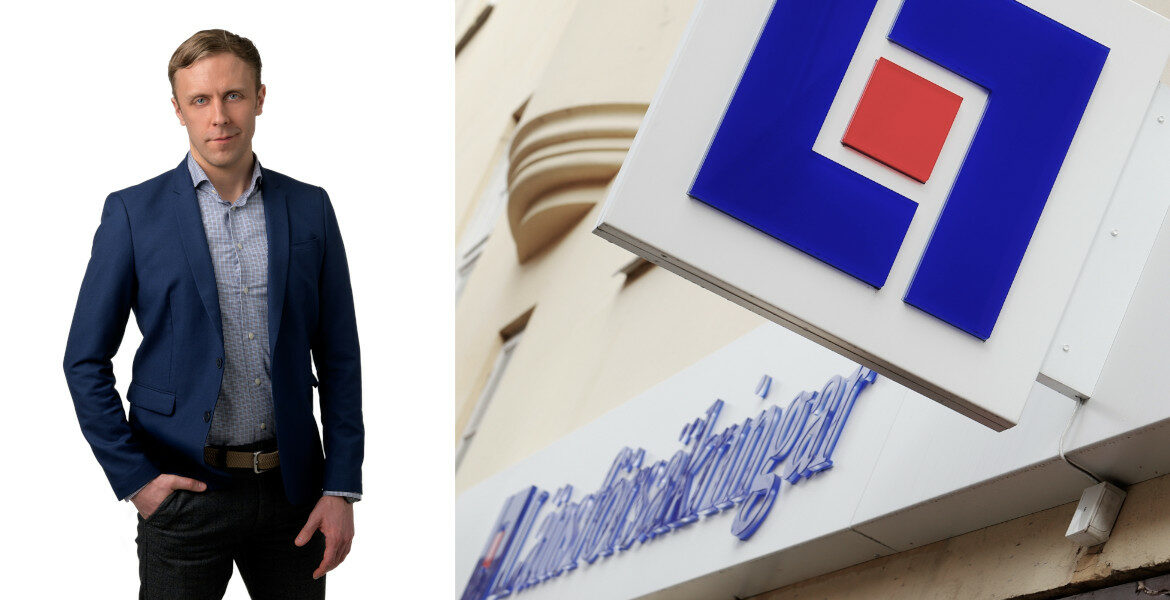 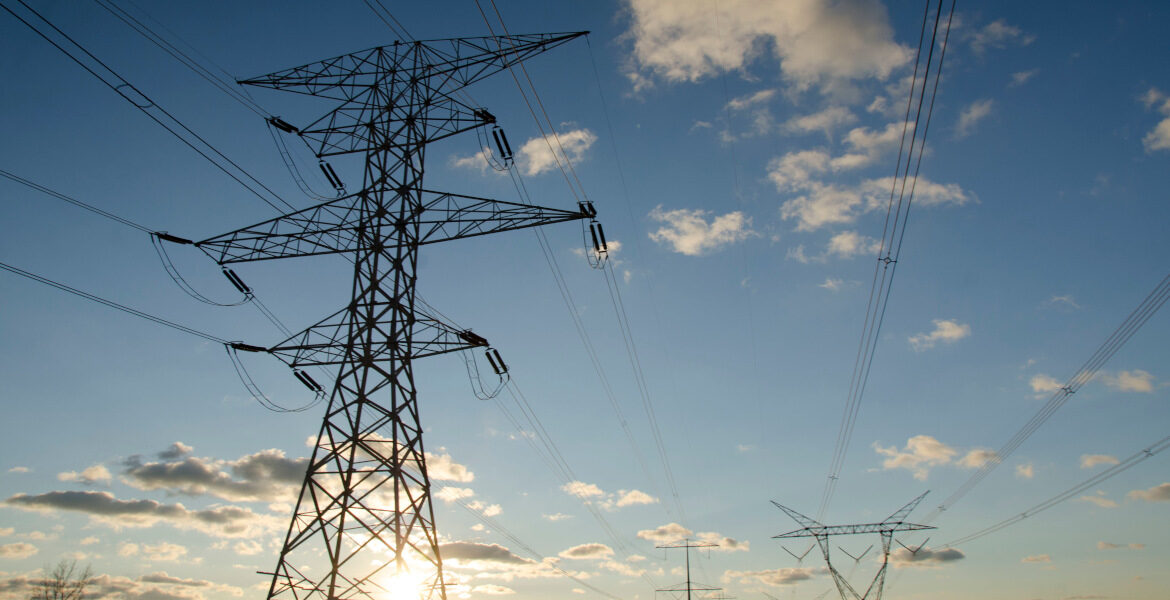 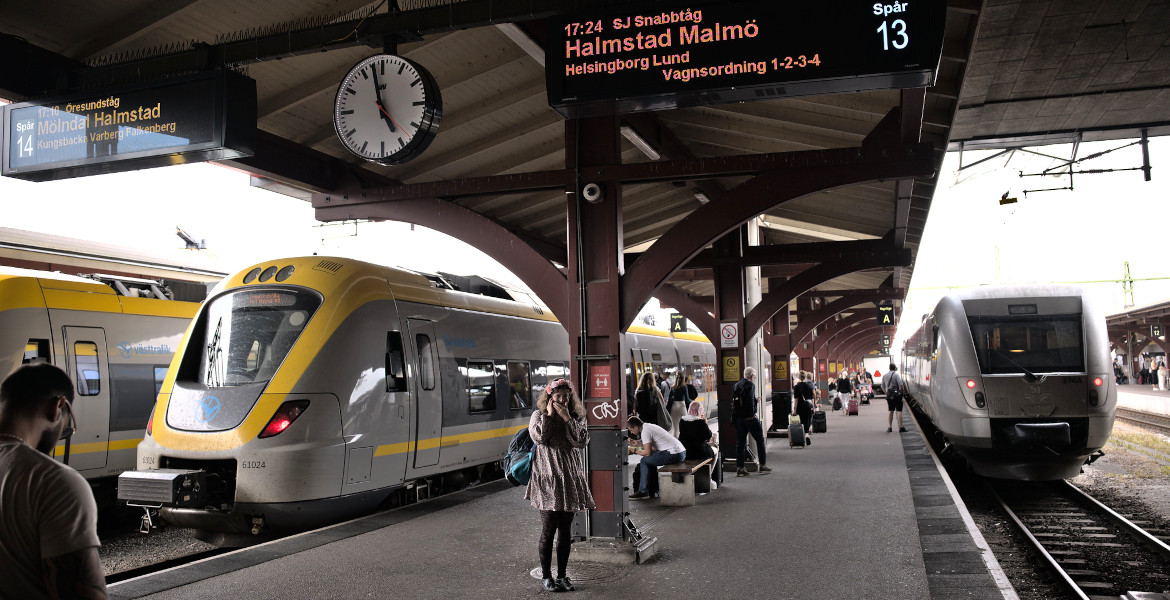 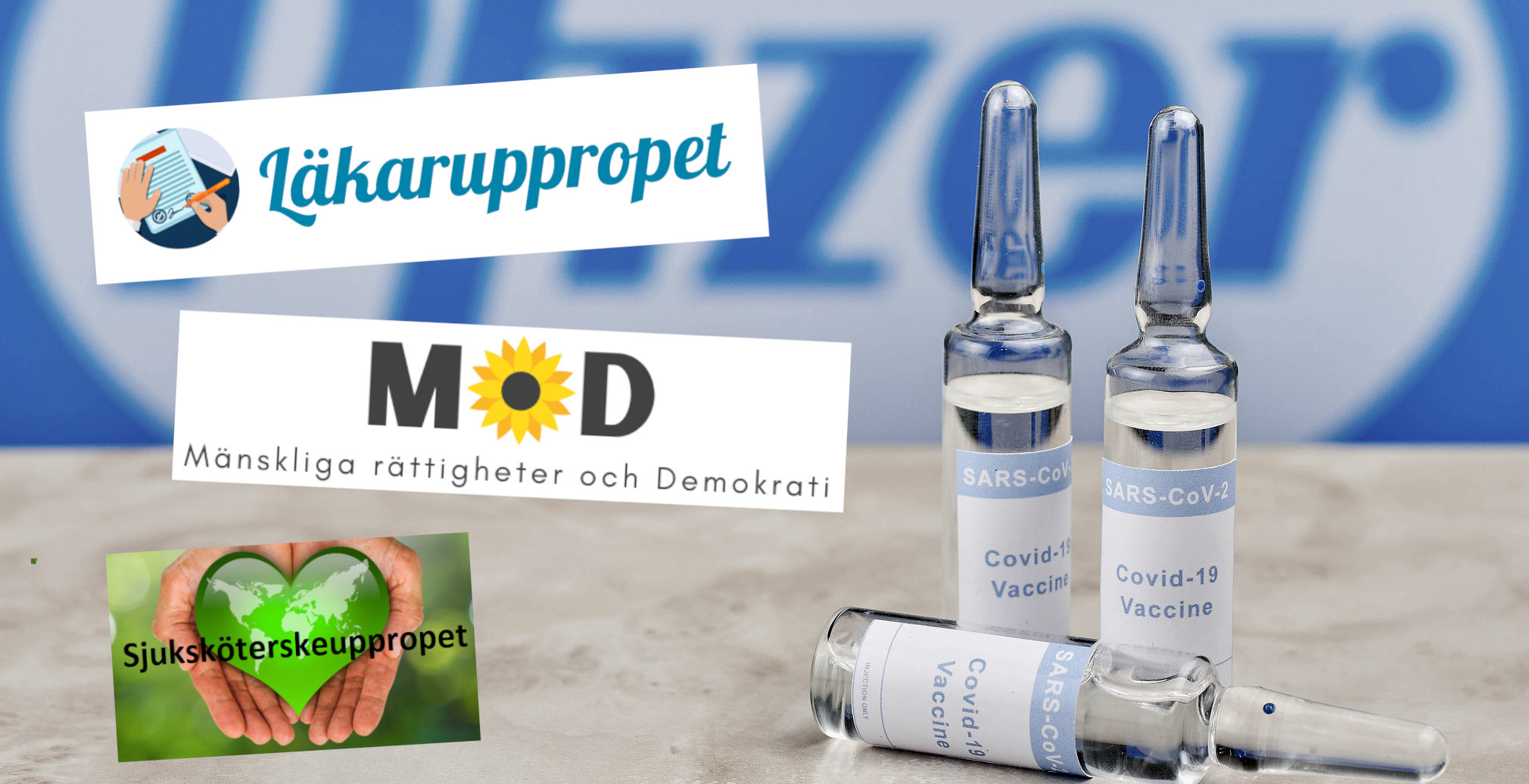 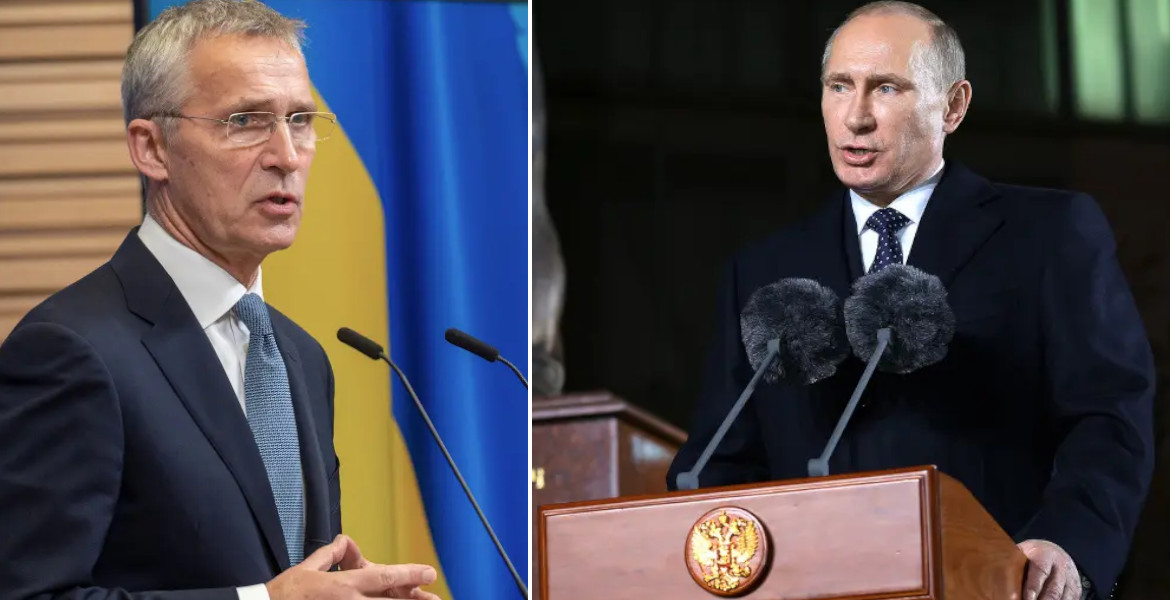 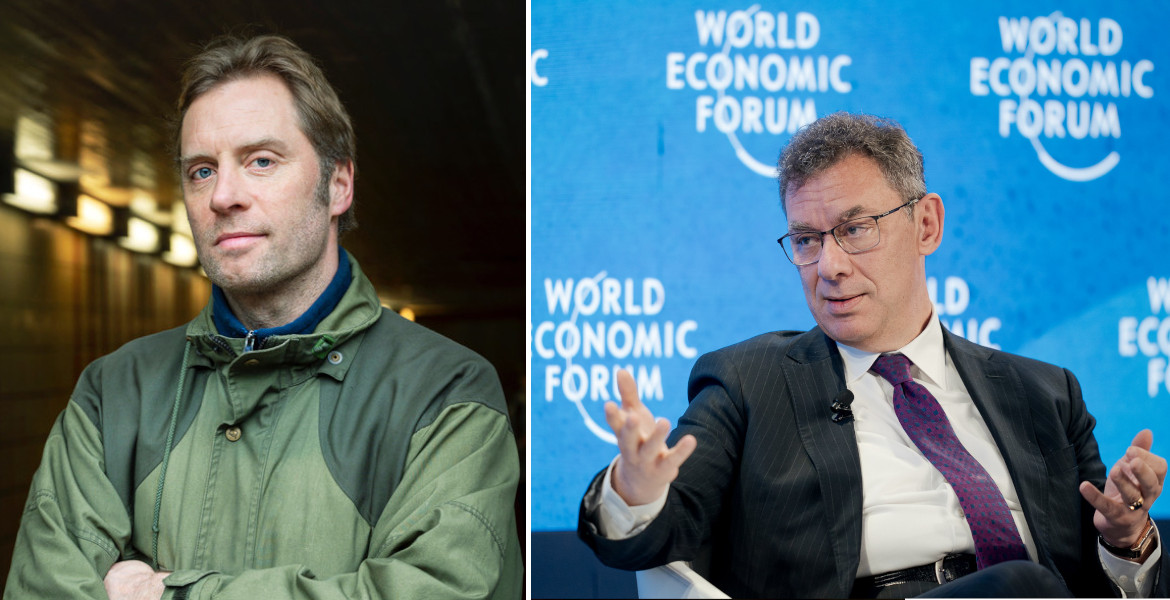 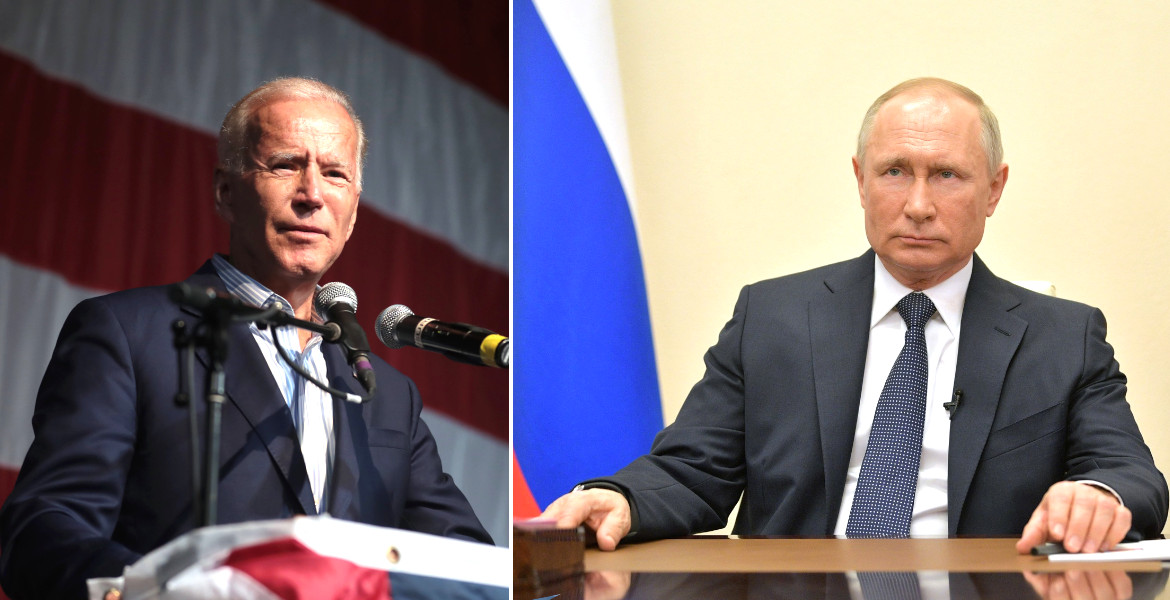 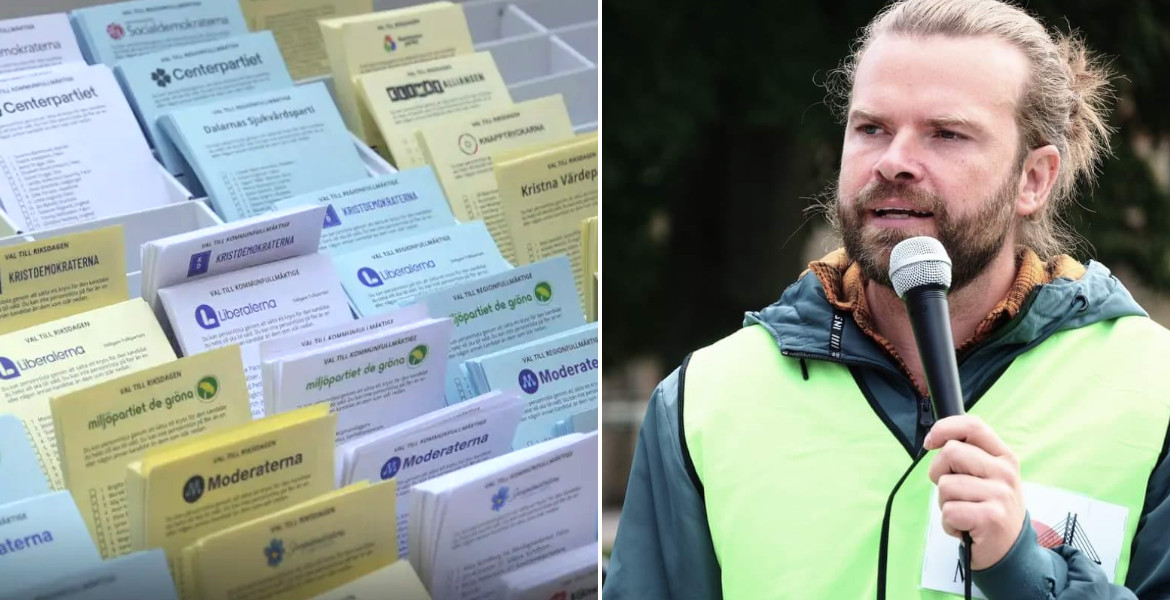 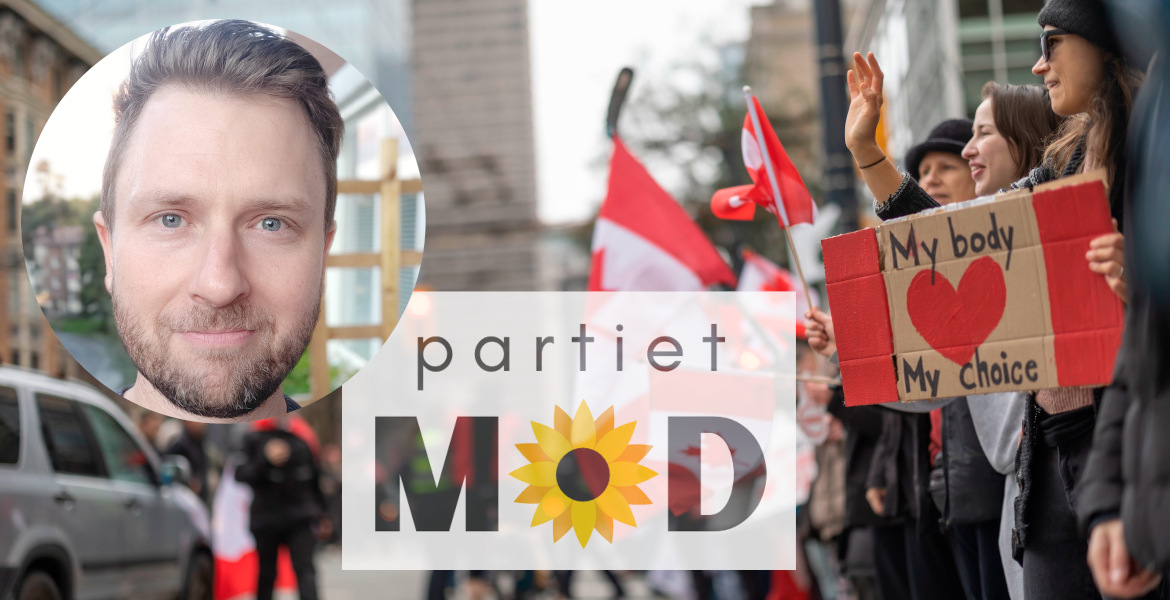 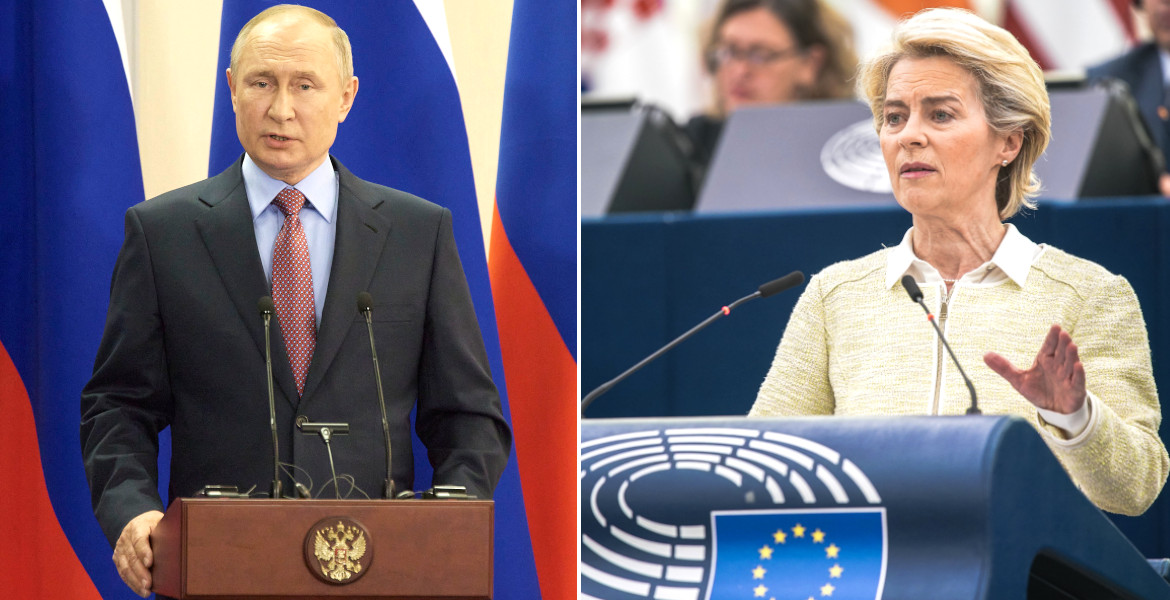 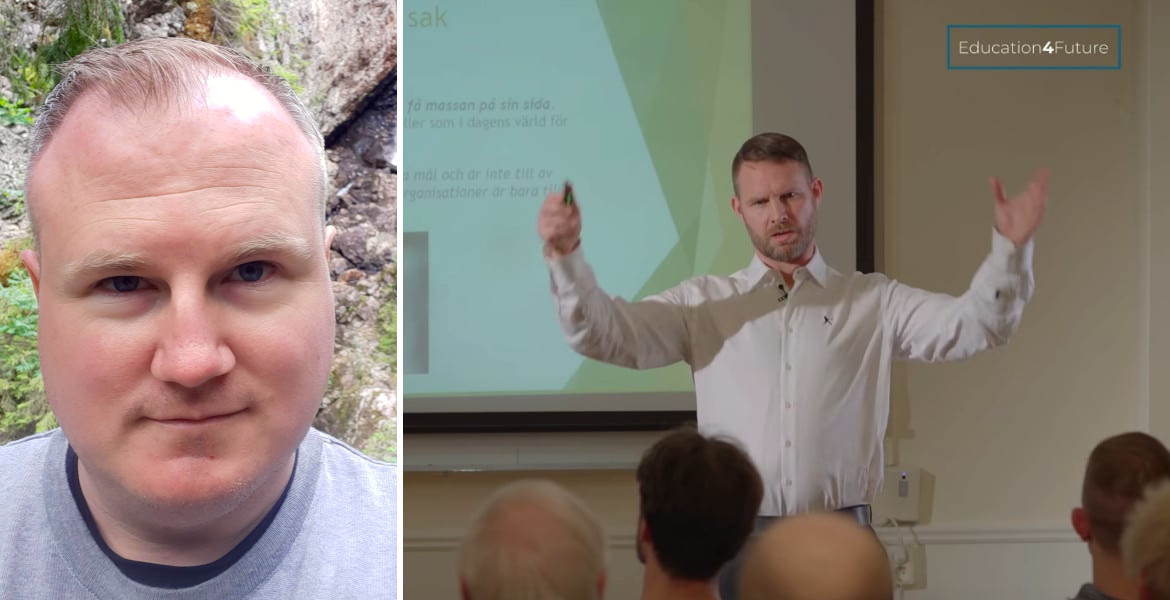