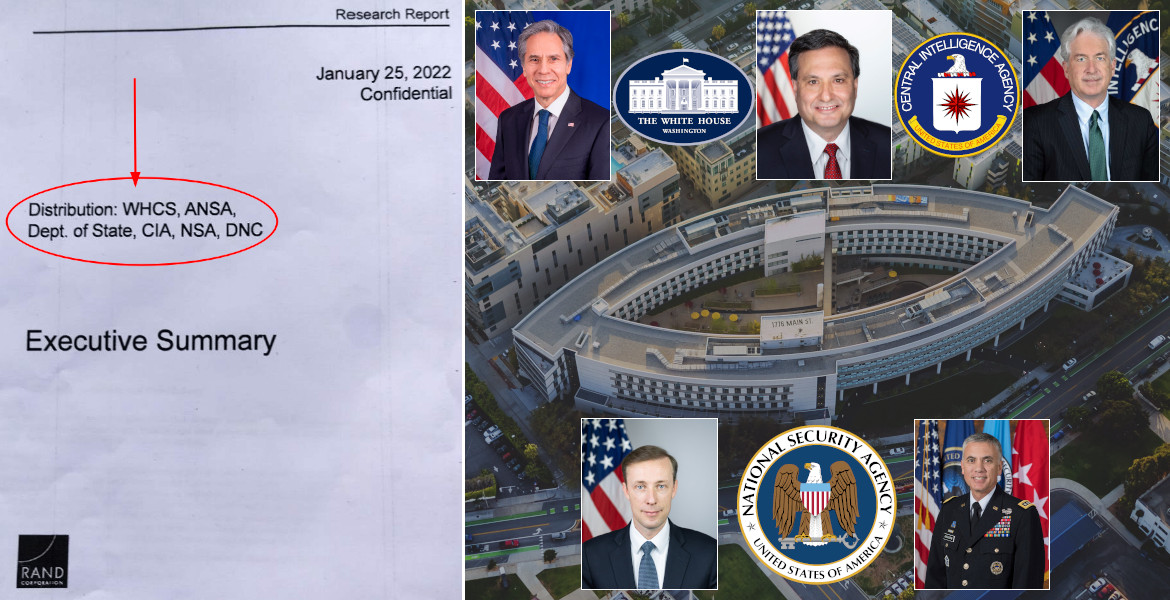 (From top right) US Secretary of State Antony Blinken, White House Chief of Staff Ron Klain, CIA Director William Burns, National Security Advisor Jake Sullivan, and NSA Director Paul Nakasone are listed as recipients of the document, along with the Democratic National Committee. Pictured in the background is the RAND Corporation’s headquarters in California.
Share via

Nya Dagbladet published a document last Tuesday that is marked as having been issued by the RAND Corporation, a think tank with close ties to Washington that is known for having been central to the development of American foreign and defense policy during the Cold War, among other activities.

The document, which is dated from January of this year and titled Weakening Germany, strengthening the U.S., gives a detailed account of how the war in Ukraine and the energy crisis in Europe were deliberately planned by the US establishment in a cynical and calculated strategy. It acknowledges, among other things, that the aggressive foreign policy that was being pursued by Ukraine at the time would pressure Russia into intervening militarily in the country. The real purpose of the conflict, it explains, is to cause Europe to introduce a sanctions package that had already been prepared for some time.

The document also predicts that Europe’s economy will ”inevitably collapse” as a result of the sanctions against Russia, an outcome that it makes clear is intentional. It also says that the conflict will achieve the goal of dividing Germany and Russia in particular, as this is necessary for the US to retain its dominance on the European continent.

Given the explosive nature of the revelations to be found in the document, its authenticity is being widely debated. The RAND Corporation itself has denied that they produced the document in a statement on its website. The Swedish political analyst Stig Berglund notes, however, that its contents closely correspond to the distinctive strategic line that RAND has long been advancing in relation to Russia, including in its official report Extending Russia from 2019.

“It could of course be fake and intended as part of some disinformation operation, but it doesn’t seem that way to me,” Berglund told Nya Dagbladet. “It is clearly connected to previous RAND productions.” 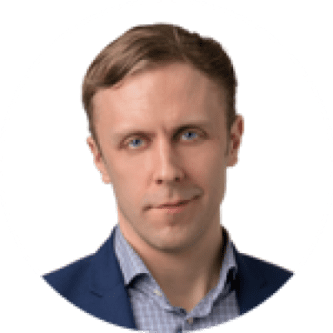 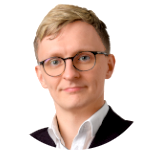 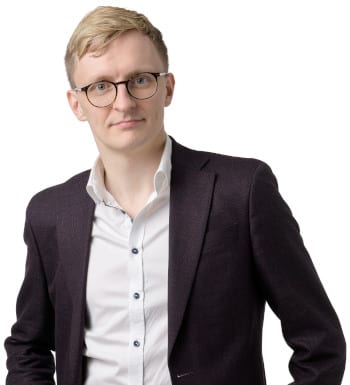 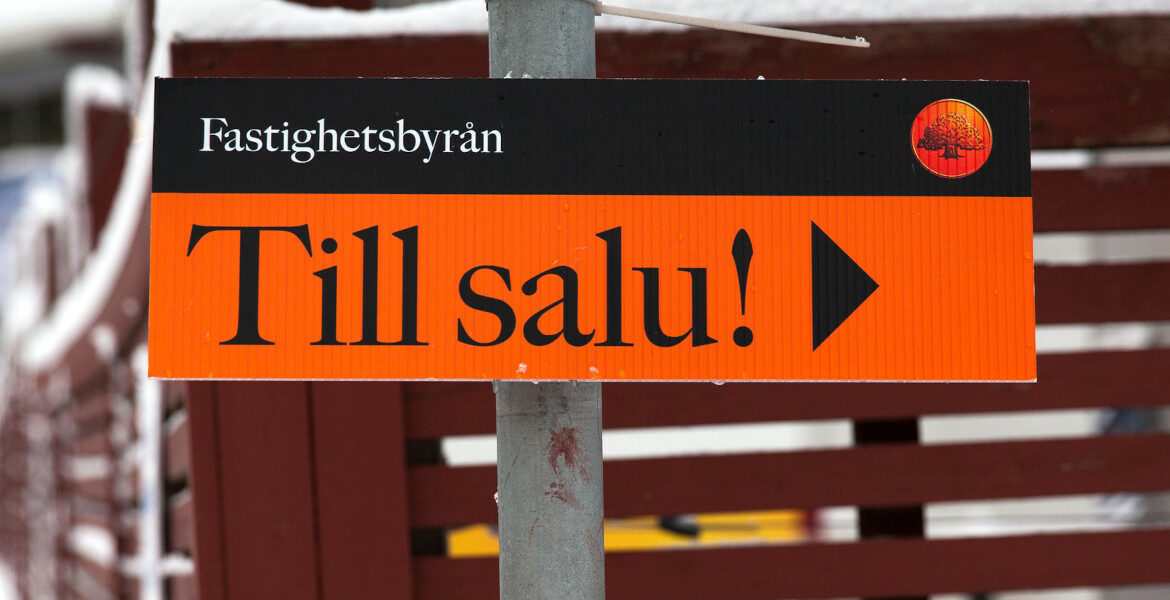 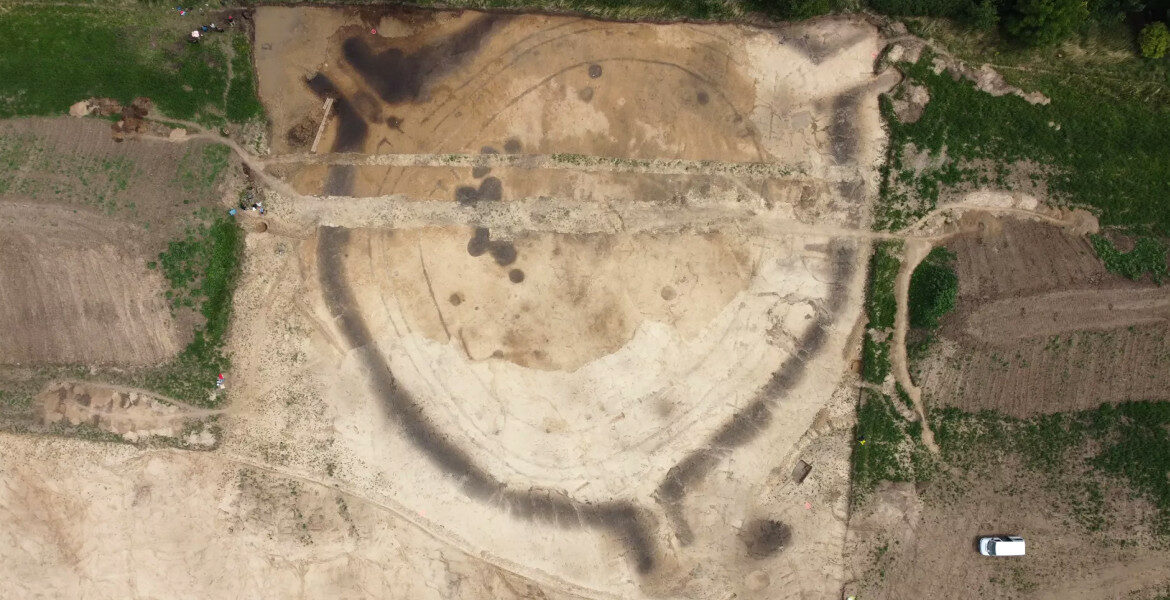 Foto: Institute of Archaeology of the Czech Academy of Sciences