A recent provocation study using our ability to easily recognize displacement of furniture in our own home, but not in strangers' homes, points to that most similar experiments trying to prove electrohypersensitivity as real in a laboratory cell phone test setting were bound to fail. The big question is "was such failures deliberately constructed and designed?". The only way to overcome such failures is to stick to real-life cell phone tests, and not to artificial set-ups.

Looking back at the controversy of how people perceive microwave radiation, it is worthwhile after 20 years of general use by the public to revisit the ways cell phones are tested and how electrohypersensitives perceive radiation in provocation studies.

This was the first study on humans, it was very successful, and turned out highly productive and informative. Among it’s results was the single test person who was entirely correct, both acutely as well as in the delayed reaction phase, when exposed – in a double-blind manner – to a mobile phone in stand-by mode.

Naturally, being a pilot study there is a number of things that may be discussed, but the interesting part is that the woman being 100% correct actually was the only person living at the place where the test was performed, i.e. it was her own home environment.

It should be pointed out that human beings are not especially good in judging absolute numbers, such as the absolute weight of a pencil. However, we are very sensitive to differentiate between a test situation and a natural, well-known reference. To better understand the impact of this fact, I recently made a new provocation study, this time not using electrohypersensitive persons but subjects claiming the ability to recognize the displacement of furniture.

I took 60 test persons, all normal healthy volunteers, not on any on-going medication apart from birth control pills, all being non-smokers, 30-50 years of age, male (n=30) and female (n=30). They were introduced, one-by-one, into an ordinary family house, with three bedrooms, a living room and a kitchen, an attic and a basement, two bathrooms, a front porch, and a front and a back garden. The test persons were not allowed to meet each other before or after the test. In the house, before arriving to it, one piece of furniture (a 3-person sofa) had been displaced. Neither the test person or the technician overlooking the test knew which piece that had been displaced, so it was a genuine double-blind study. The order of the test persons was randomized using a random number table.

The results were quite discouraging, only one subject out of the 60 was able to spot the displaced sofa; the rest had not a clue in spite of all of them claiming the ability to recognize displacement of furniture.

Upon detailed analysis, and breaking the double-blind code, it was revealed that only the test person actually living in the house, i.e. it was her own home, was able to correctly identify the displacement; the rest of the subjects were completely lost. (Interestingly enough, if the house was changed to one of the other subjects homes, then the first correct person suddenly lost the ability to recognize the displaced piece of furniture, and only the person now living in the second house could properly and correctly identify the piece that had changed it’s location.)

So going back to Johansson (1995) cited above, it may be argued that perhaps any electrohypersensitivity provocation study in a foreign laboratory located away from the subject’s normal environment is firmly set to fail? Of course, the above displacement-of-furniture-sensitive persons, claiming this ability, would all have been dead right had they been allowed to judge the difference in their own home, i.e. in the natural background environment. In the foreign one they were as lost as a blinded animal on a road.

Many of my peers have heavily criticized me for using a real mobile phone in a real life situation instead of a ‘standardized exposure in a laboratory setting’. I now argue that my very use of a real mobile phone may have been the real key to my success with the provocation study [cf. Panagopoulos DJ, Johansson O, Carlo GL, ”Real versus simulated mobile phone exposures in experimental studies”, BioMed Res Internat 2015, Article ID 607053, http://dx.doi.org/10.1155/2015/607053]. Had we used any laboratory set-up, then most likely we would have – but not deliberately – primed the experiment to become a ”no-finding”, one. May this have been deliberately done in other projects failing to prove an association between exposure and symptoms, or were their mistakes just due to chance and/or bad judgment and scientific know-how…?

It should be noted that the successful test subject in our double-blind mobile phone-based provocation study initially used her allowed 30 minutes, but for each time got more and more secure in the test situation. The later half of the test meant that she – equally fast as any technical measurement equipment – immediately when the black box was introduced into the test room told the supervisor that either it was only carrying a non-active exact replica or that it contained a real mobile phone in stand-by mode. This is the same quick reactivity as we all utilize when coming into our homes, thus immediately spotting if our spouse has moved a piece of furniture out of it’s frame of natural background reference.

This piece of the jig-saw puzzle should encourage the attitudes of microwave radiation researchers to revisit the work of those who found no evidence of association to exposure during provocation. 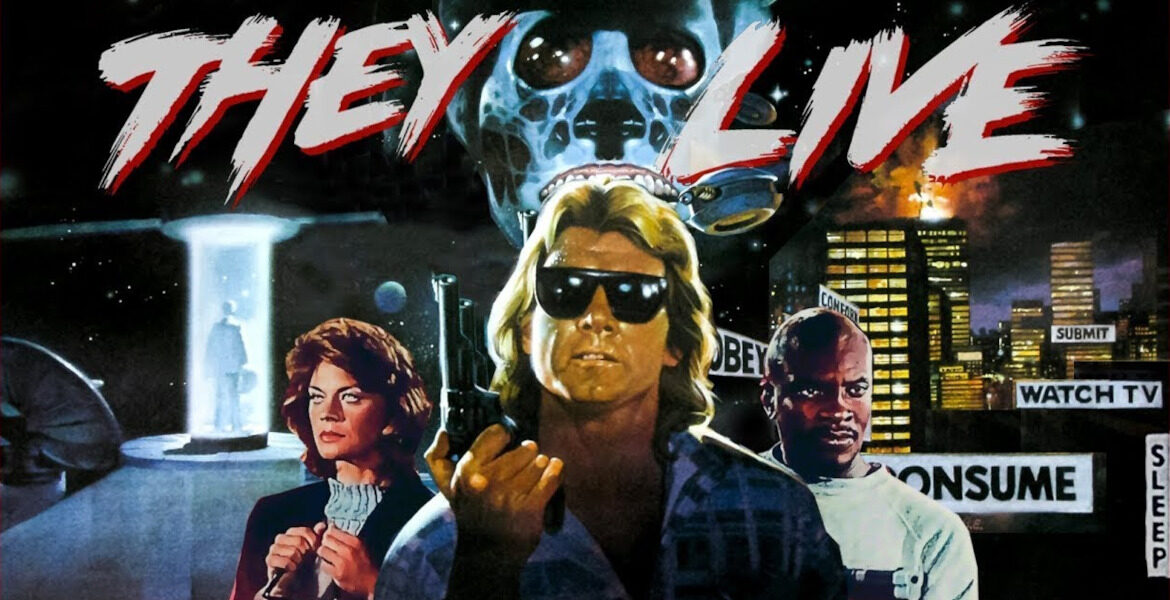 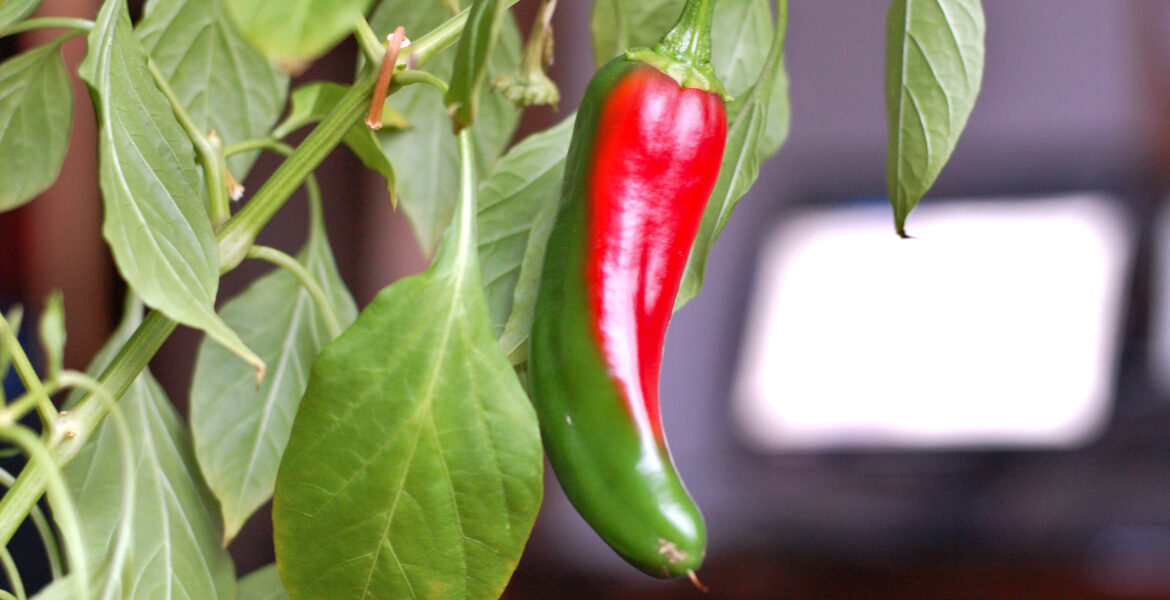 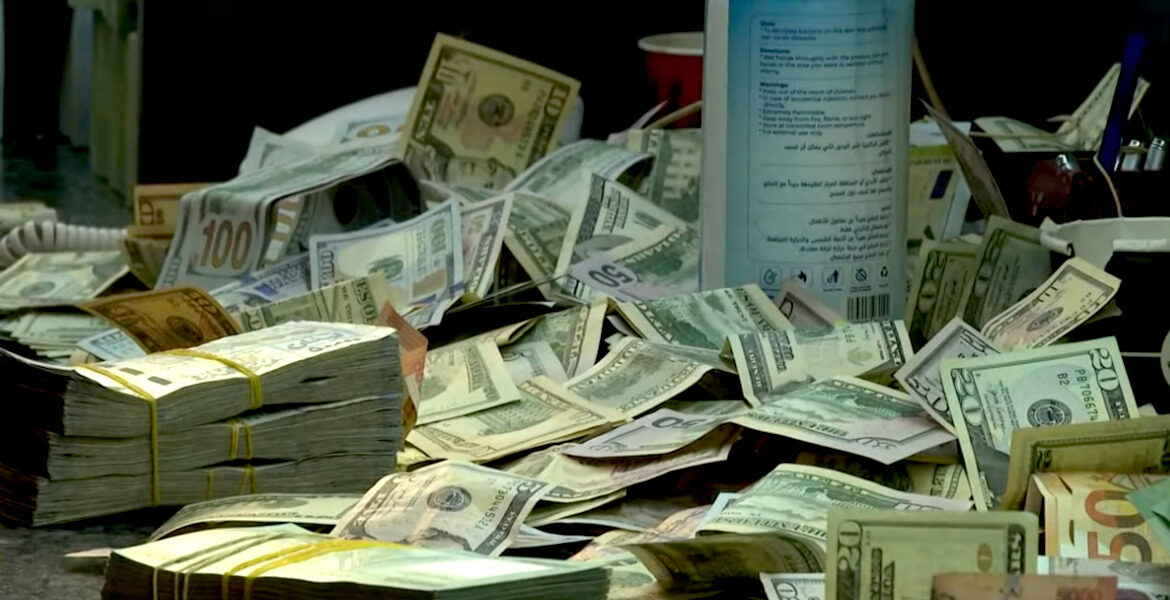